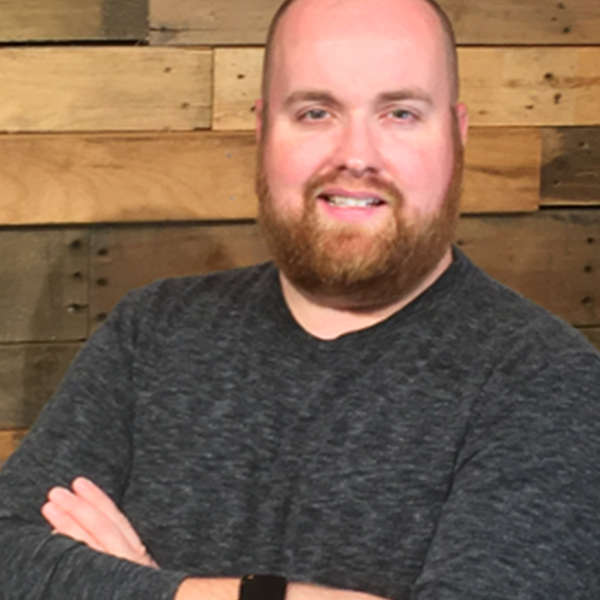 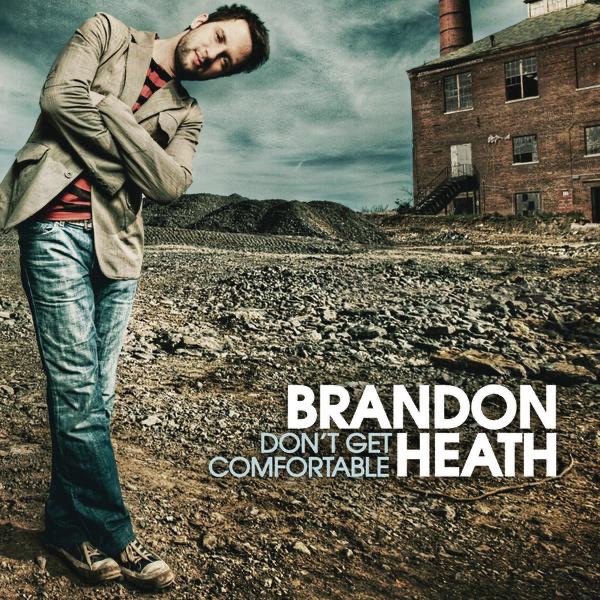 Now Playing I'm Not Who I Was Brandon Heath
Listen Live

Heartfelt Humor and Stories Cap Ten Years at The Bridge

Three cakes were placed in front of on-air hosts and office staff seated around the large conference room table. The Bridge family gathered to celebrate a major milestone and show appreciation to two of their team.

Laughter filled the room as the group wrote heartfelt and humorous sentiments on note cards. A few tears were shed. The Bridge radio station ministry celebrates 10 years on-air this year, and two of the ministry leaders were there from the beginning.

Bill Sammons smiled as he received a gift-wrapped plaque which acknowledged his commitment to the mission of the station. Acting as President, General Manager, and one half of The Morning Show, Bill was there from day one. His obedience towards the vision of The Bridge has been vital to the station’s success. His passion for radio and bringing a local Christian radio station to Delmarva have been a blessing to all involved.

Kim Willey recalled trials the ministry faced and she credited God with making a way where there seemed to be none. In her role as Director of Business Development, Kim was the second employee of The Bridge. She was very instrumental in the early years working with community and business leaders to spread the word about The Bridge. Her commitment to God and The Bridge has also been a blessing.

As the delicious slices of cake disappeared from small cake plates, the staff were reluctant to leave the room. There are warmth and camaraderie between this team that is seldom found in most workplaces. There is a great comfort knowing the tie that binds them together is blessed. Together they celebrate ten years on-air serving the Delmarva Peninsula and each one looks forward to many more years to come.

The Bridge is a non-profit, community-supported radio station that plays a mix of Adult Contemporary Christian Music, with an emphasis on local people, local issues, and local events. On-air hosts are always entertaining for listeners of every age category, and encourage unity amongst Delmarva’s population. The station is a source of strength to assist the listener’s daily walk with the Lord.

Listeners tune into The Bridge where they live, work, and worship. In Delaware, Maryland, Southern Jersey on 88.7 FM. Southern Maryland from Salisbury to Exmore on 92.5 FM. And in Ocean City, Maryland on 94.3 FM. The station is heard around the world through online streaming, The Bridge mobile app, and on smart speakers such as the Amazon Echo and Google Play.