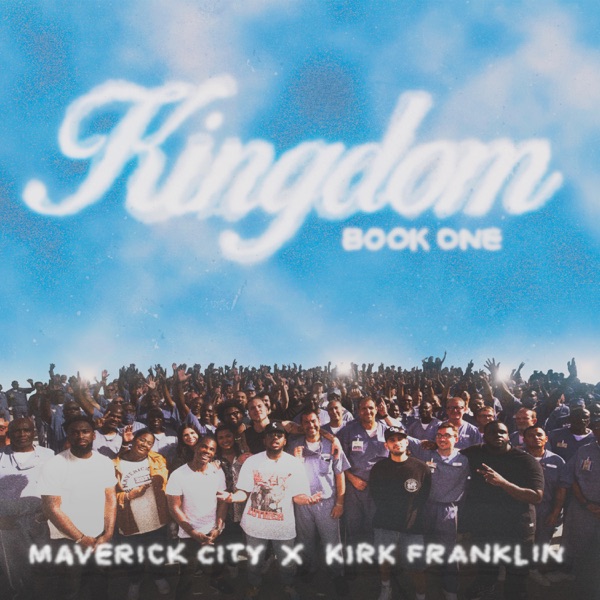 Jeff Twilley was born and raised in Salisbury Maryland, but now calls Lewes Delaware and The Bridge his home. His studies early on were in electronics engineering and communications at Delaware Tech. He has been working in radio and newspaper for over thirty years with the majority of his time spent right here in Delaware.

Jeff battled stage four colon cancer back in 2008. During a chemotherapy treatment, he stumbled onto a website where some believers were trying to start a new Christian radio station in Delaware. He volunteered his spare time to help with the huge task of debuting this new station. Years later, he has been blessed with the honor to serve full time here at that same ministry we all know and love called The Bridge. (On a side note, he is over 11 years cancer free. Praise God!)

Jeff has been married to his wife Karen for over 15 years. They have two teenage sons Jonathin and Ethan and his daughter Gwenn who will be a teenager soon as well. He enjoys spending time with his family camping, hiking and biking.

Jeff has a love for “everything” automotive and especially classic cars from the sixties and seventies. He also likes scrapple which is somewhat required being from Delmarva.