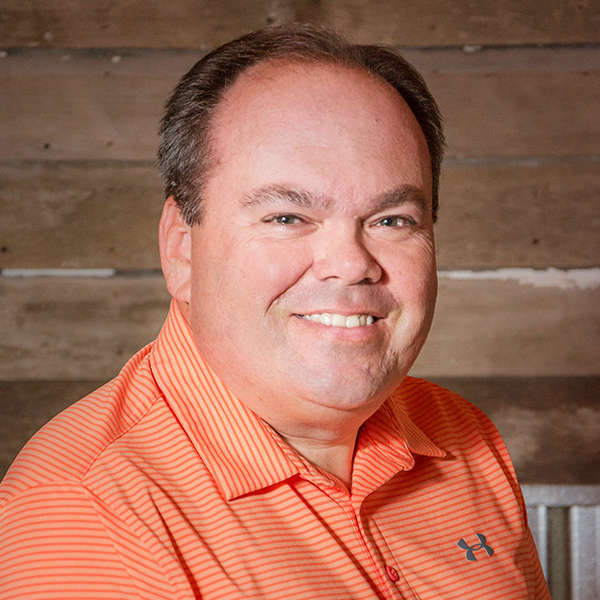 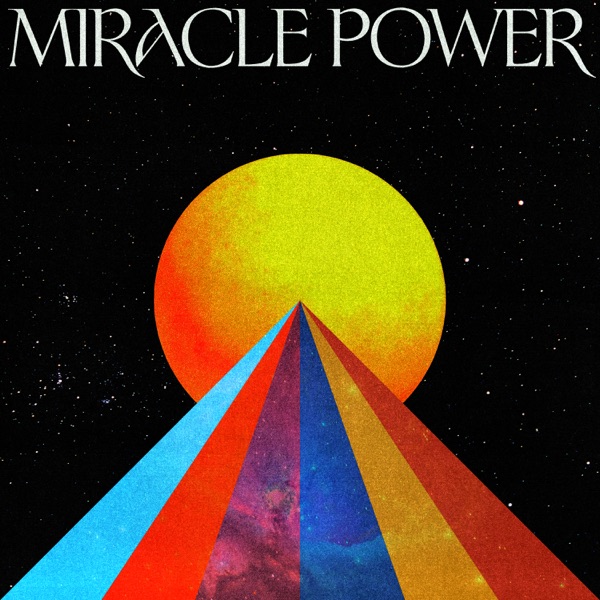 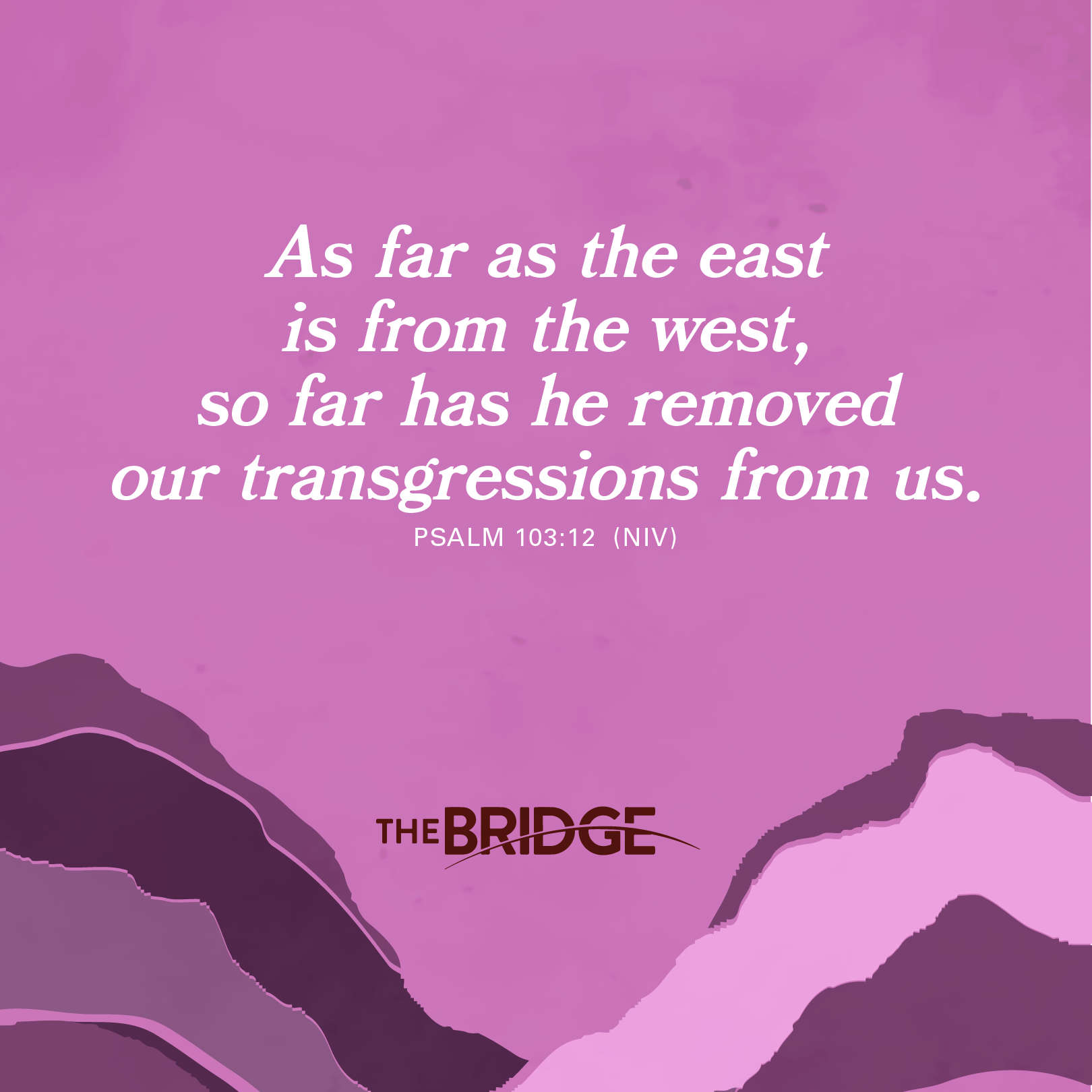 As far as the east is from the west, so far has he removed our transgressions from us. (NIV)

Growing up on the east coast it was always easy for me to get my bearings. The ocean and the spectacular sunrise served as a type of compass for me. Later, when my husband, Ken, and I went on a Caribbean cruise we spent several days at sea between ports. I’ll never forget walking the deck of this enormous ship. No matter which direction I looked, or how hard my eyes strained to see land off in the distance, there was no land in sight. What direction were we heading? In the middle of the day when the sun was directly overhead, it was impossible to know without an actual compass.

The one thing that struck me that first day was that there was no dividing line from east to west. I could turn around 360 degrees and only see the ocean. There was no way to tell where the east ended and the west began! I was reminded of that promise in Psalm 103:12. “As far as the east is from the west, so far has He removed our transgressions from us.” There is no dividing line between what kind of sin or how often we sinned. The truth is that we were born sinners….in desperate need of a Savior. His name is Jesus; and because He lived a sinless life, died on a cross for every one of us – taking on our sin, and then rose again, we can be saved. Jesus made a way for our relationship with God to be restored. The only way for imperfect us to be reconnected with the one true and perfect God is through Jesus and because of Him, we are saved.
What does God say about you? When you receive Christ as your Savior…You are forgiven. 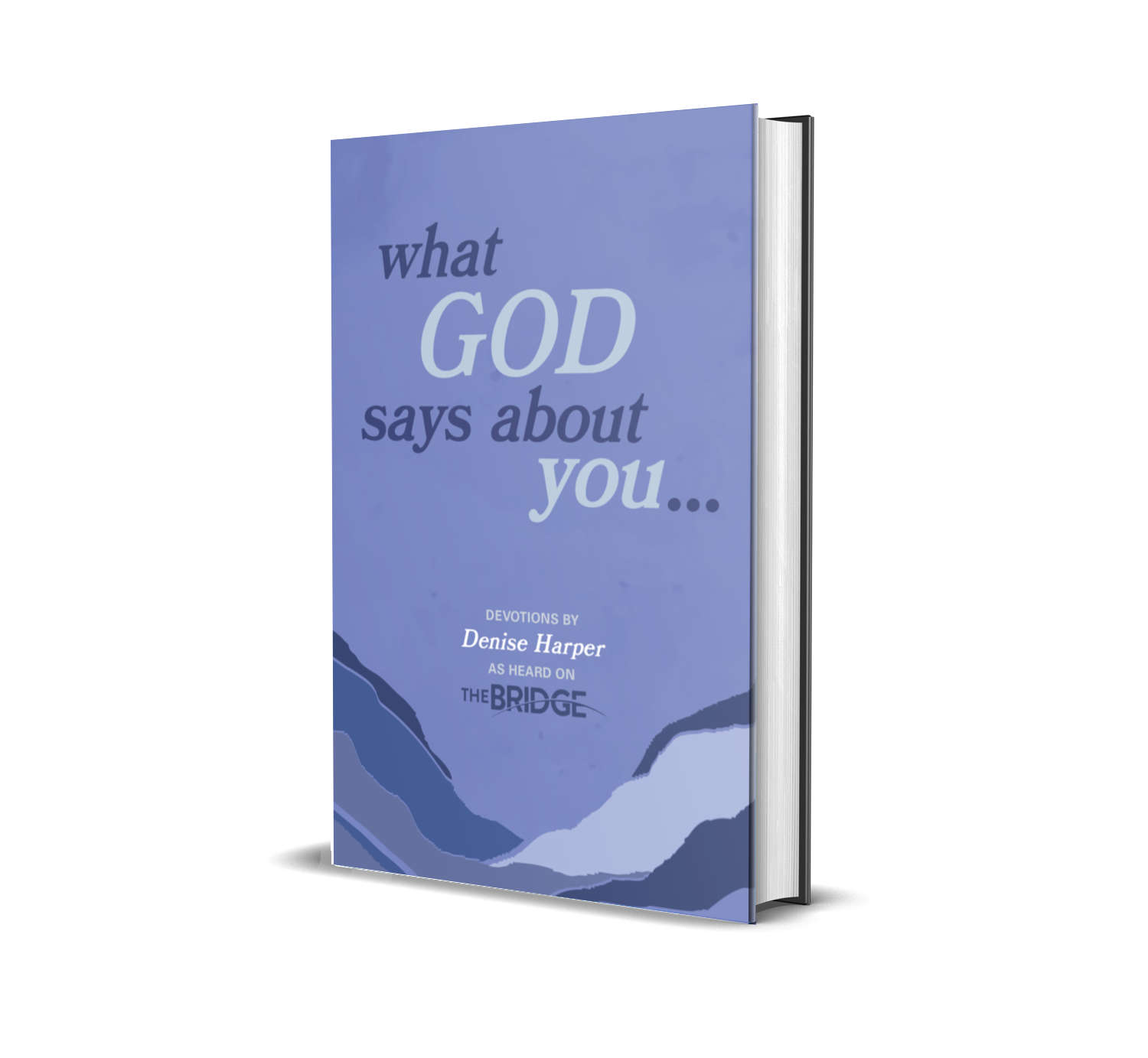