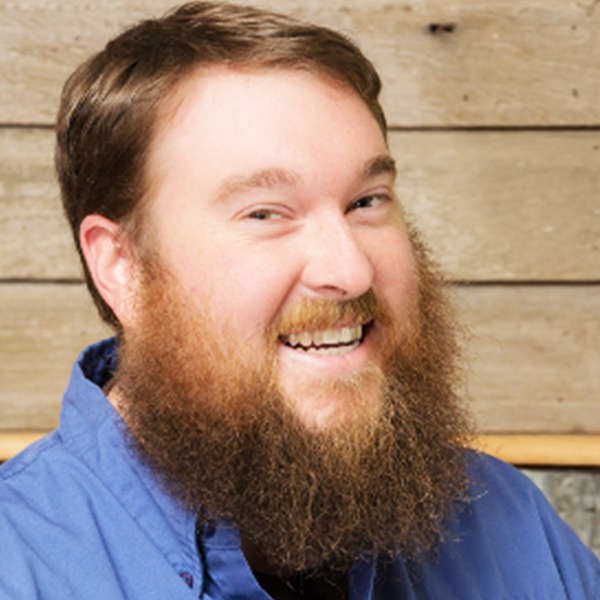 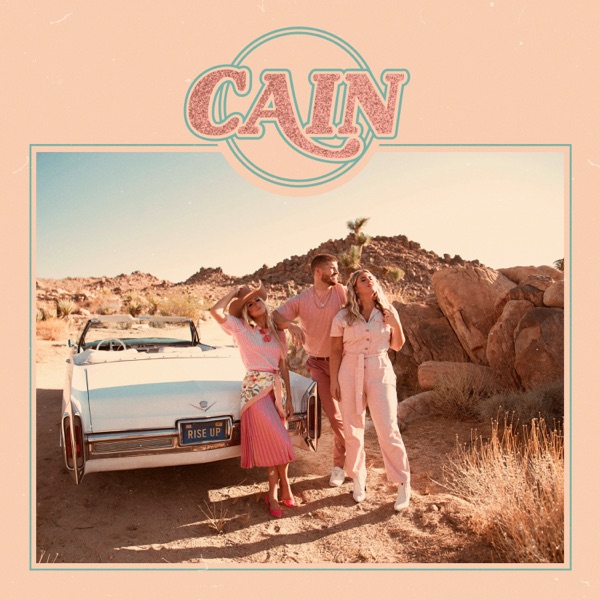 Listeners decide which radio stations and DJ’s are the best in their community by tuning in each day. Delaware Today readers decide which companies are the Best of Delaware by voting each year. Morning Show Hosts Bill & Denise were selected Best Radio DJ’s Downstate, and The Bridge (WKNZ-FM, Harrington/Dover, DE) was named Best Radio Station for Music Downstate. Every Best of Delaware 2018 winner is presented in the July issue of Delaware Today magazine – on newsstands now.

Each year, Delaware Today identifies companies that its readers believe have achieved exceptional success in their local community and business category.

Bill Sammons and Denise Harper started doing radio together in 1991, and were reunited in 2010 when The Bridge was launched. The Bridge serves Kent and Sussex Counties in Delaware, plus South Jersey and a portion of Maryland’s Eastern Shore on 88.7 FM in Harrington, DE. In 2017, The Bridge expanded to cover most of the Delmarva Peninsula when it purchased 92.5 FM in Pocomoke City, MD. A new translator was added on 94.3 FM in Ocean City, MD to serve that beach community – and visiting tourists.

The Morning Show with Bill and Denise is a positive alternative that focuses on stories that encourage people, according to Sammons. “We try to provide 4 hours of music and talk that produces a calming effect in a world that often feels chaotic”, he said. Harper said “our morning show is never angry or divisive, and we try to provide a positive atmosphere for families. Our goal is to connect and unite people rather than divide them.”

The station plays a mix of Adult Contemporary Christian Music, with an emphasis on local people, local issues, and local events. On-air hosts are always entertaining for listeners of every age category, and encourage unity amongst Delmarva’s Christian population. The station is a source for strength to assist the listener’s daily walk with the Lord.

As the radio industry continues to change with the development of new technologies, The Bridge is at the forefront of cutting-edge technology which keeps the station useful and relevant in today’s culture. Amazon Alexa device users can enable The Bridge skill and listen anywhere in the world, with a digital 24/7 Live Stream of our broadcast.

Bill & Denise are former winners of the Best Radio DJ’s Downstate in 2017. The Bridge won Best Radio Station for Music Downstate in 2016, and other awards including small market Station of the Year from the Christian Music Broadcasters Association.

88.7 The Bridge is a non-profit, community-supported Christian music radio station serving most of the Delmarva Peninsula and southern New Jersey via 3 frequencies, 88.7, 92.5, and 94.3. The station is also available online via its free app or www.887thebridge.com.