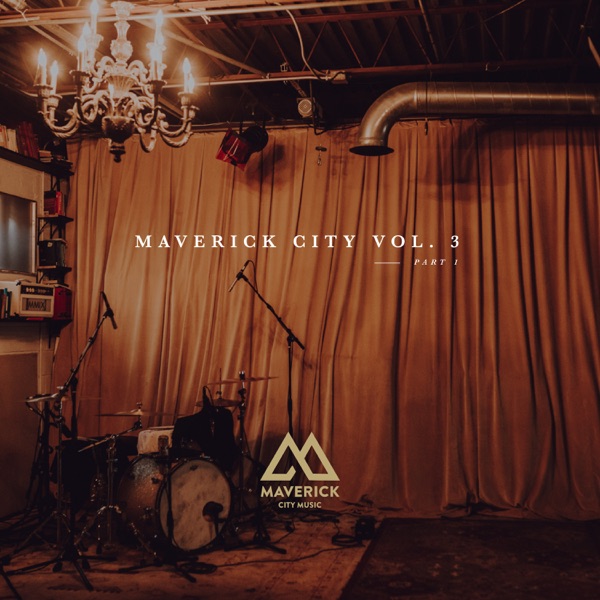 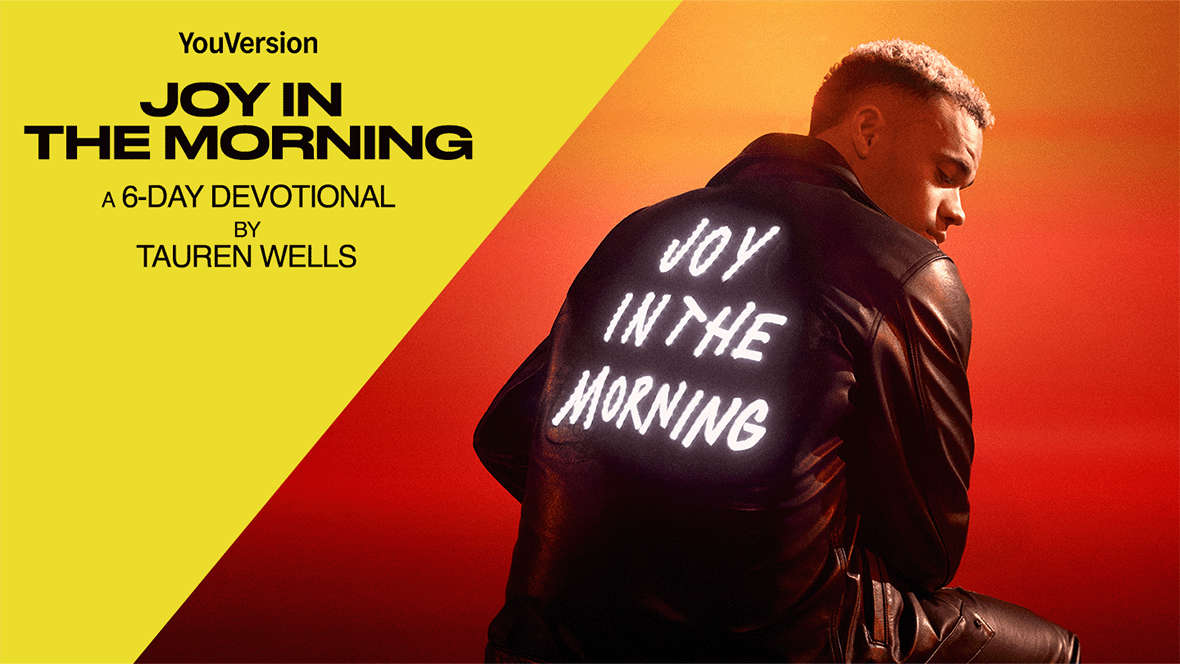 Giving in to your feelings

Oh, you got to keep believing

Even in the middle of the unknown

What we understand about the character of God matters so much because it informs and frames how we think about everything else. If we see Jesus as a powerful but far-away God, we may not believe He really even cares about us. On the other hand, if we see Jesus only as a kind, wise man, we may believe that He came merely to help us, not to save us. Seeing a God that exists within our reality and beyond it awakens us to the notion that there is a reality that we exist in and still one beyond it. Serious students of the Bible call this the temporal and the eternal. That just means that there’s a now and there’s a forever.